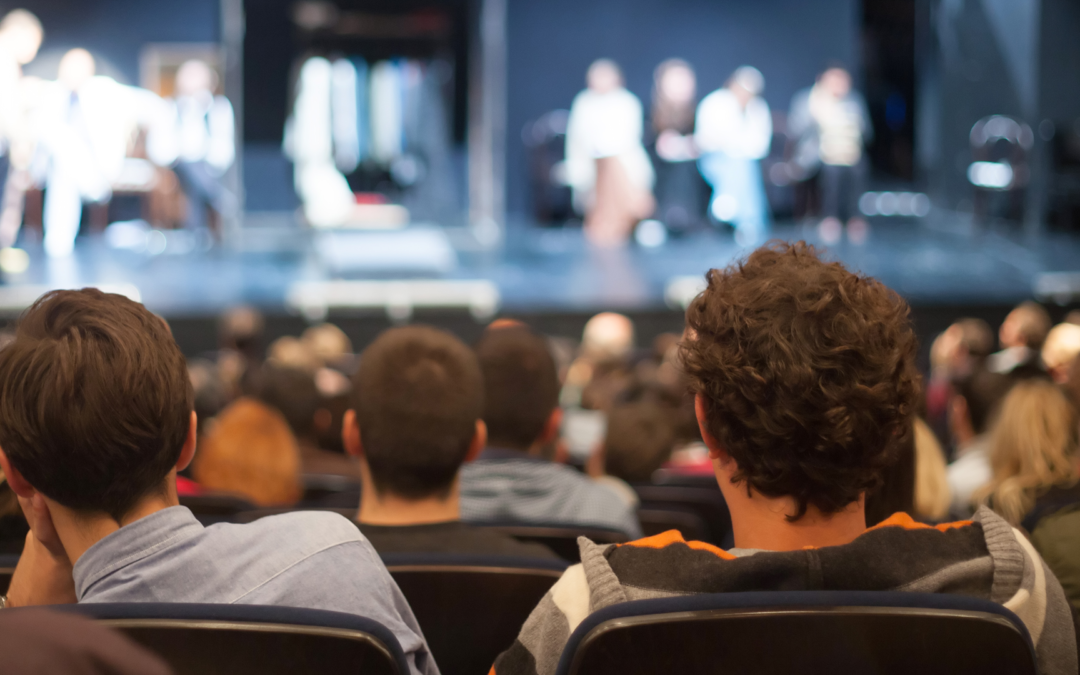 There’s nothing like a bit of drama in the workplace, so long as it’s the positive type.

This type of training is proving really popular within many different workplaces as it can be adapted into any subject. I will now attempt to explain how this type of Theatre may benefit you.

So…. Have you ever been sat watching a film or maybe even a television programme and you find yourself thinking (or shouting) “NO don’t do that!!!” because you know that the character is making a mistake. You find yourself putting yourself into the role of that character and you know how you would change that characters future …. If the answer is yes to that then you would definitely benefit from this style of theatre for your training.

When you have decided what message you would like to deliver For Real can then do the rest. Just so you can get an idea of how it works here is an example but remember this can be about ANY subject…

If you would like to deliver a message about the dangers of Driving under the influence, For Real script writers will write a performance delivering your message and this  will be done in a high impact way. The characters will have a number of opportunities that they could make the right choice…. But they won’t. This designed like this for the second part of the performance. Once you are happy with the script, we will then go on to cast and rehearse.

All of the For Real team are professionally trained actors and workshop leaders. This allows them to be fully involved in the performance and interacting with the audience. Our actors specialise in improvisation which makes this type of theatre so enjoyable for them. After the first run of the performance our designated workshop leader from the For Real team will then discuss with the audience if they felt anything could change? Whether the characters could of done anything differently? And then this is when it gets really interesting…..

You finally get your “No don’t do that” moment I mentioned earlier but you actually get chance to change the characters decisions. The For Real team will then act out the play again only this time the audience get to decide the outcome. The audience can do this stopping the performance at a point they feel they can change events; they can do this in one of two ways 1. By standing in as the character and reacting in what the feel is the correct way in the situation shown or 2. Directing the actor to react how they decide fit for that situation.

This learning method has proved very popular as it not only sends out your desired message; it also gives you the opportunity to learn from the decisions and opinions of your audience. We have found over the years of doing this that sometimes our clients gained a greater knowledge on the chosen topic from the audience’s reaction.

Theatre can have a place in every work place.